Take the First Step Toward Your Mechanic Career Now!

​What To Expect At Harley Davidson Motorcycle Repair School 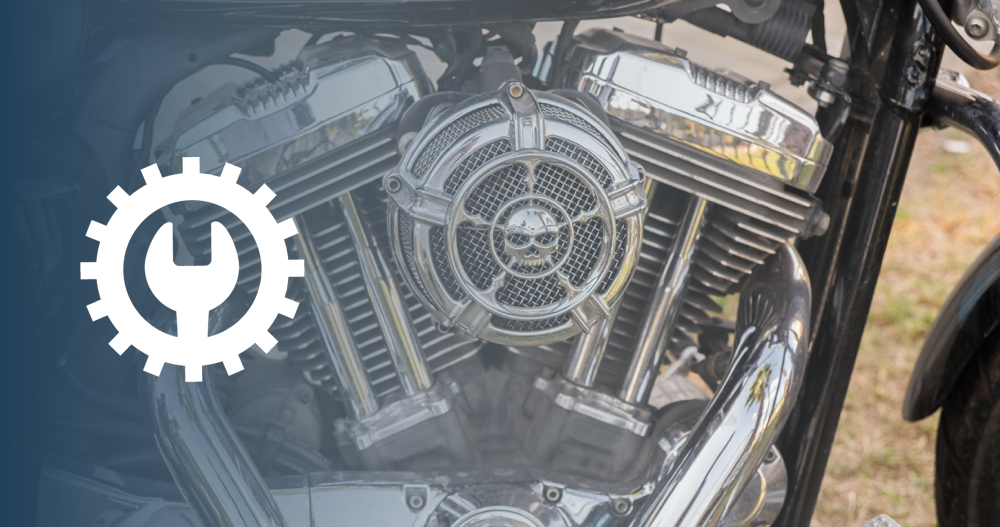 If you want to work for Harley-Davidson, then attend a motorcycle repair training school. Harley hires trained motorcycle mechanics from many trade school programs, not just Harley-specific programs.

Still, receiving formal Harley-Davidson training is a help in getting hired as a Harley-Davidson mechanic—it's a common line item in the "preferred" section of job postings.

Find motorcycle mechanic training near you.

Most motorcycle repair schools require a high school diploma or GED to qualify for admission, but some programs have additional requirements, such as having a motorcycle endorsement on your driver's license.

You will need to fill out an admissions application and be accepted into the school of your choosing. An admissions advisor will talk to you about the process and about the programs. Part of the admissions process includes helping you go after financial aid.

Harley partners with different schools to offer training for its early and late model bikes, as well as performance options training.

One of the most popular schools with a Harley-Davidson concentration is the Motorcycle Mechanics Institute (MMI), with campuses in Phoenix, AZ and Orlando, FL. It offers a Harley-Davidson elective you can take to complement your core motorcycle curriculum, for a combined training time of as few as 11 months.

Average Costs Of The Program

Most Harley-Davidson jobs call for technicians who have a high school diploma and trade school mechanic training—specific Harley-Davidson training preferred—but the exact hands-on experience and other requirements will vary by employer.

Find Schools in your State